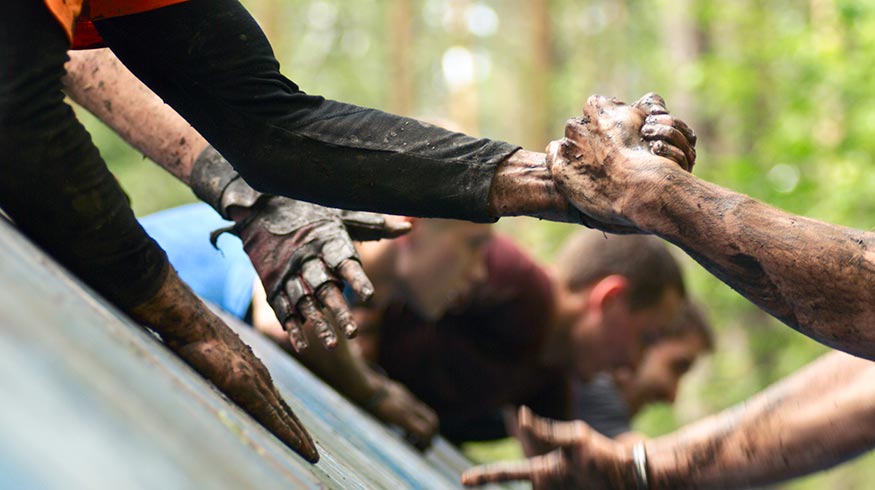 Incivility and polarization, which have increasingly typified public discourse in the United States over the past couple of decades, have coalesced into a serious threat to democracy itself. Recent events, including an insurrectionist attack on Congress, demonstrate the very real dangers1 that rancor and disunity present.

Weber Shandwick, one of the world’s leading public relations firms, has surveyed American attitudes about civility2 every year since 2010 and consistently found that the vast majority of respondents (over 90%) are profoundly concerned about the level of incivility in our culture. Blame for the erosion of civilized norms falls most heavily on the behavior of some of our elected leaders, but also on hyperpartisan media figures. The powerful influence of social media and the increasingly contentious public discourse are widely seen as significant factors in escalating instances of harassment, bullying, intolerance, discrimination, and violence.

This intractable and arguably worsening environment of incivility set the stage for the shocking events of January 6, 2021 when agitated supporters of Donald Trump stormed the U.S. Capitol in an attempt to overturn the election of President Joseph Biden. Convinced by widely disseminated conspiracy theories and misinformation circulating through social media channels and echoed by the Trump campaign, the violent mob assaulted and overwhelmed police, vandalized the Capitol building, and reportedly sought to capture members of Congress and Vice President Pence.

In the aftermath of this assault, it seems imperative that we address the state of political discourse and urgently work to restore norms of civil discourse without which a healthy society, especially a democracy, cannot function. As pointed out by philosopher Eduardo Mendieta, civility is not simply about “a way of comporting oneself in ‘polite’ society” but rather is an “ethics of respect for strangers.”3

Engaging with the experiences and perspectives of others is the defining characteristic of humanistic inquiry. Philosophy, history, the study of languages, cultures, and the arts exist not merely to describe and catalog aspects of the human condition. Rather they expand our capacity for understanding ourselves and others, help us recognize the dynamics and historical trajectories that shape our world and, in doing so, encourage humility, curiosity, and empathy.

On this page you will find examples of the ways humanists have been thinking about the current crisis in civility as well as a variety of resources for further research and teaching. You may also be interested in participating in the National Humanities Center’s upcoming virtual book club discussions, Conflict and Resolution, or in watching one of the recent webinars offered through the Center’s education programs: