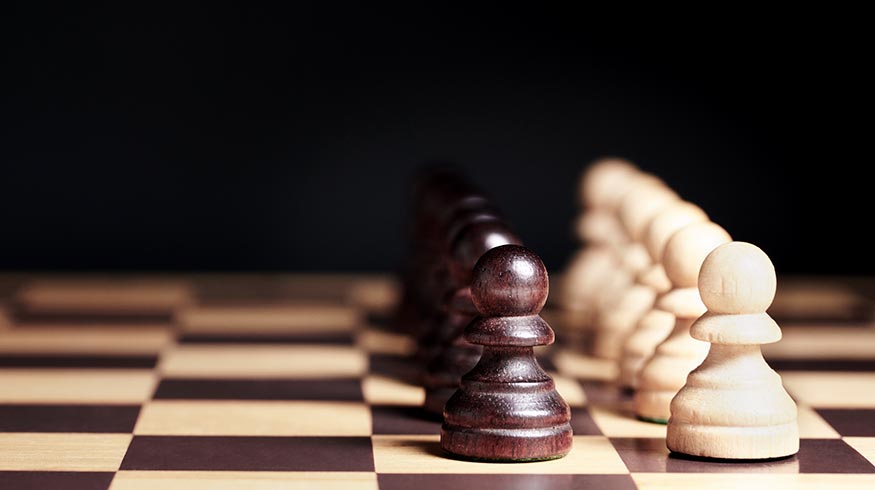 “Discrimination and segregation have long permeated much of American life; they now threaten the future of every American.”
—Report of the National Advisory Commission on Civil Disorders (1968)1

In the summer of 1967, riots erupted across the United States in 159 cities as black citizens rose up to protest inequalities in employment, abusive policing, and poor housing conditions. By the end of the summer, over 83 people had been killed, millions of dollars in property had been damaged, and entire neighborhoods had burned.

In the wake of this widespread civil unrest, President Lyndon Johnson established the National Advisory Commission on Civil Disorders chaired by Illinois governor Otto Kerner. The eminent psychologist Kenneth B. Clark, one of the first witnesses before the Kerner Commission, noted that its investigation was only the latest in a long history:

Fifty-three years later—in the wake of wide scale protests sparked by the killing of George Floyd and other incidents of police brutality—it is clear that the problems of systemic racism noted by the Kerner Commission continue to be an ongoing concern. Protesters have called not only for an end to anti-black racism in policing but for a wider reckoning with other forms of institutionalized racism that perpetuate inequality and contribute to the suffering of people of color, from the realms of business and housing to healthcare and education.

Responses to these recent events in higher education have been swift. On campuses across the nation, statues of slave owners and white supremacists have been torn down and buildings renamed as universities have sought to distance themselves from the relics of racist associations. New initiatives have been undertaken to address issues of equity and inclusion,2 to help strengthen the academic pipeline for Black studies,3 and to otherwise create an anti-racist environment for students, faculty, and staff.4 These steps to address anti-black practices and thinking have been met with mixed reactions, but are part of larger efforts to address long standing imbalances in hiring, graduate admissions, and research support at many institutions.

Sustaining these efforts and determining which approaches are most effective at resolving systemic inequities are essential. By its very nature, institutional racism is elusive, hiding in plain sight under the guise of accepted traditions and through modes of professional behavior that cast a blind eye on the experiences of people of color. It is incumbent on us, therefore, to pay careful attention to those whose experiences of the academy have been shaped by encounters with racial bias if we are to have any hope of correcting them. Essays such as those by Marlene Daut, Melissa Harris-Perry, and George Yancy in the Voices section speak specifically to these experiences.

As in other facets of American society, racism in higher education is manifest in a variety of ways—from issues with enrollment, achievement, and the campus experiences of minority students to the professional lives of faculty whose research may be undervalued, whose opportunities for advancement have been limited, and whose calls for diversity and inclusion have been ignored. These dynamics, and other ways in which inequities are perpetuated on campus can be explored by following the links in the Resources section of this feature.

Like Kenneth Clark, famed historian and National Humanities Center Trustee John Hope Franklin was deeply aware of the historical forces arrayed against those who seek meaningful change in a society shaped by racist ideology. In his autobiography, Mirror to America, he wrote:

Living in a world restricted by laws defining race, as well as creating obstacles, disadvantages, and even superstitions regarding race, challenged my capacities for survival. For ninety years I have witnessed countless men and women likewise meet this challenge. Some bested it; some did not; many had to settle for any accommodation they could. I became a student and eventually a scholar. And it was armed with the tools of scholarship that I strove to dismantle those laws, level those obstacles and disadvantages, and replace superstitions with humane dignity.

Franklin’s lifelong commitment to scholarly inquiry speaks powerfully to the role educators and researchers play in addressing historic injustice. It also speaks eloquently to our need to root out the “obstacles, disadvantages, and superstitions” that stand in the way of those scholars who follow in his footsteps. 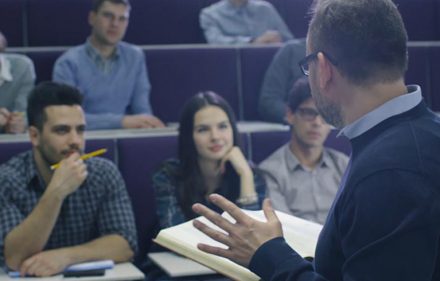 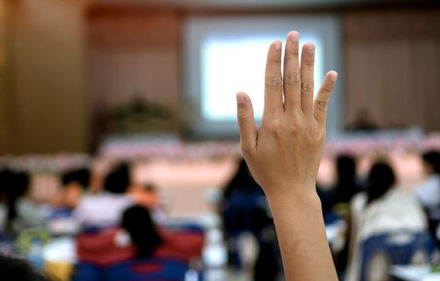