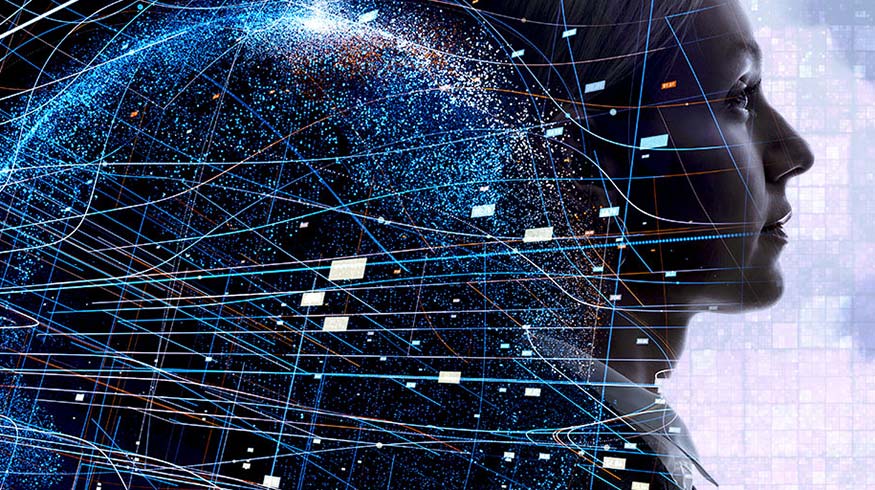 In the wake of 2016’s Brexit vote in the United Kingdom and the presidential election in the United States, revelations about pervasive and elaborate attempts to sway voter opinions through online dis-information campaigns have been profoundly unsettling. Not only was it disturbing to discover the extent to which some foreign powers were invested in cyber-deception, it was disheartening to discover how many citizens uncritically accepted false narratives and amplified their effects by recirculating them via social media platforms which have increasingly become the go-to source for news for many citizens.1

So-called “fake news” not only makes citizens less well informed, it is, as journalist and historian Neal Gabler states, “…an assault on the very principle of truth itself…And because a democracy relies on truth…fake news is an assault on democracy as well.”3 Researchers at First Draft, an international nonprofit “working to address challenges relating to trust and truth in the digital age,” further note that despite increased awareness, response to the problem still does not fully account for how convoluted and far-reaching it actually is:

The debate about mis- and dis-information has intensified, but…we’re still failing to appreciate the complexity of the phenomenon at hand—in terms of its global scale, the nuances between behavior on different communication platforms (both closed and open) and the fact that information consumption is not rational, but driven by powerful emotional forces.4

Digital media experts, legislative bodies, and social media companies have all proposed solutions to address the “fake news” problem, from third party fact-checking and flagging items determined to be “fake” to adjusting algorithms to expose users to a broader selection of news stories and increased presence for reliable sources.5 Some of these solutions have been enacted with a modicum of success, but they do little to address a more fundamental issue—the general lack of critical media literacy skills and dearth of civic online reasoning among internet users, especially the young. In a recent study conducted by Stanford History Education Group, researchers found “a dismaying inability by students to reason about information they see on the Internet.”6

A fuller, more sustainable approach to addressing this issue should involve a deeper commitment to humanities-derived media literacy which can help mitigate the effects of dis-information and reduce citizen’s vulnerability by arming them with stronger critical skills to help them discern falsehoods, recognize bias and misrepresentation, encourage them to question sources, evaluate textual and visual content more carefully, contextualize “news” with historical knowledge, and more easily recognize the rhetorical strategies being employed.

To this end, organizations such as the Stanford History Education Group and the National Association for Media Literacy Education and scholars such as Carl Bergstrom and Jevin West at the University of Washington have developed a variety of curricular and pedagogical resources. The National Humanities Center has also produced several resources for teachers including webinars on combating misinformation with humanities-inspired data reasoning and teaching historical understanding in the digital age. Later this fall, the Center will also introduce an intensive online course on how the humanities can help develop critical media literacy. 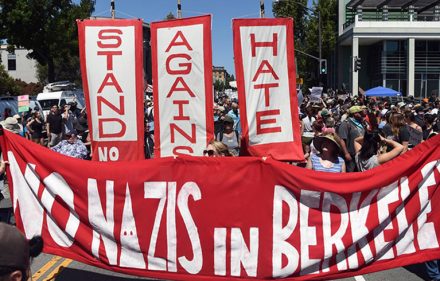 Freedom of Speech on Campus