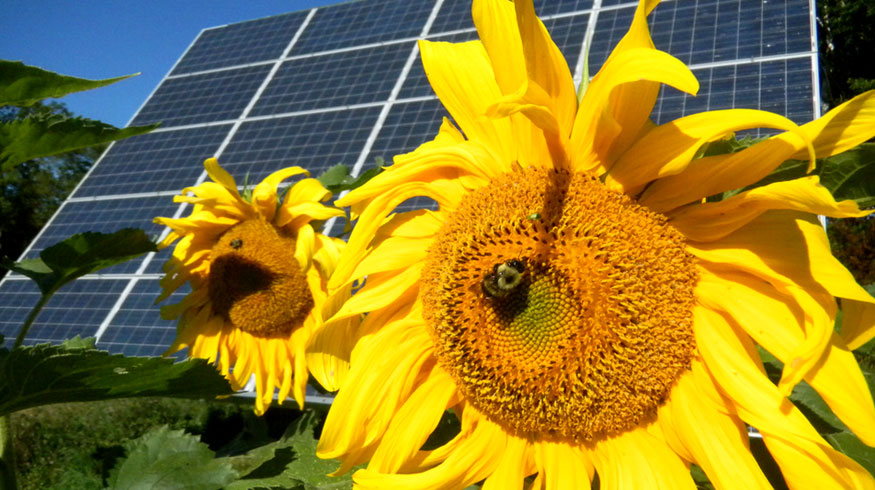 In April of this year, the National Humanities Center will host an international conference on environmental humanities. Over the course of three days, some of the most distinguished thinkers and doers in environmental studies will converge in North Carolina to confront the most pressing problems of our time; humanists, scientists, legal scholars, and policy experts from the United States and East Asia will come together under the theme: “Beyond Despair: Theory and Practice in Environmental Humanities.”

But what, you may ask, justifies this title? Such a framing of hope surely defies the environmental realities of our time: from melting polar ice to irreversible species losses, from threats to coastal lands to dangerously poor air quality in urban areas and increasingly frequent violent weather events, our planet and its inhabitants seem headed for near-certain calamity. Indeed, despair presents itself as both seductive and appropriate. And yet, in the framing of this conference, we decided to argue for hope, not despite but because of our appreciation of the magnitude and consequence of these issues. We believe there simply is no time for despair and its attendant catatonic inaction. Instead, we urge a clear-eyed and determined optimism.

While the humanities may not have a reputation for action and pragmatism, we argue that humanities scholars are in fact especially well equipped for this task. Their work recognizes beauty and reckons with human folly, analyzes trenchantly and listens carefully, tolerates ambiguity and embraces rigor. At their best, the humanities not only uncover and interpret; they facilitate understanding and mobilize action.

The gap between scientific consensus and public acceptance of human-caused climate change is well-documented. Involving over 800 scientists from across the world, the Intergovernmental Panel on Climate Change issued its fifth Assessment Report on climate change in 2014 and affirmed that the “human influence on the climate system is clear and growing, with impacts observed across all continents and oceans.” And yet, skeptics abound and persist, especially in the United States. A study released by the Pew Research Fund in May of 2018 found that just slightly over half of American adults (53%) accept that human activity is causing global warming. These disparities demonstrate that scientific evidence alone is not sufficient to compel public assent and action.

The humanities can help bridge this gap of understanding. Environmental historians have revealed how our romance with wilderness has persisted at the expense of our stewardship of seemingly less pristine nature in which humans can flourish and prosper; literary scholars have exposed how the nexus between time and catastrophe can heighten awareness or blind us to the degradation of our lands. Scholars have revealed how indigenous communities have brought a deep historical sense of belonging to the land to a trenchant and scientifically informed activism; how food resources and global commodities markets exacerbate and maintain global wealth disparities; and how an appreciation of beauty in nature can deliver us from loss to a place of understanding and action.

This year, the Center is hosting scholars who focus on the environment from across the disciplines, including history, literature, geography, and anthropology. The Center is also hosting a series of events that showcase this work and bring humanists into dialogue with legal scholars, teachers, and scientists, as well as the public.

This is the time to look beyond despair to humanities in action. 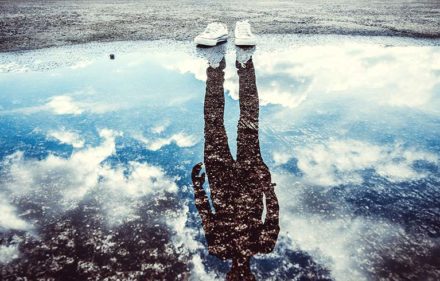